The global coronavirus pandemic (Covid-19) is having an impact on us all to a certain degree. SH&P is committed to maintaining the health and welfare of its staff and to minimising any disruption of our services. The UK Government moved from a state of containment to one of delay and we are now in the midst of a “lockdown”. The Government’s official approach and guidance to individuals and businesses will evolve rapidly over the coming weeks. SH&P will continue to follow this advice and we have also taken our own measures to mitigate the effect of the virus on our staff and clients alike. 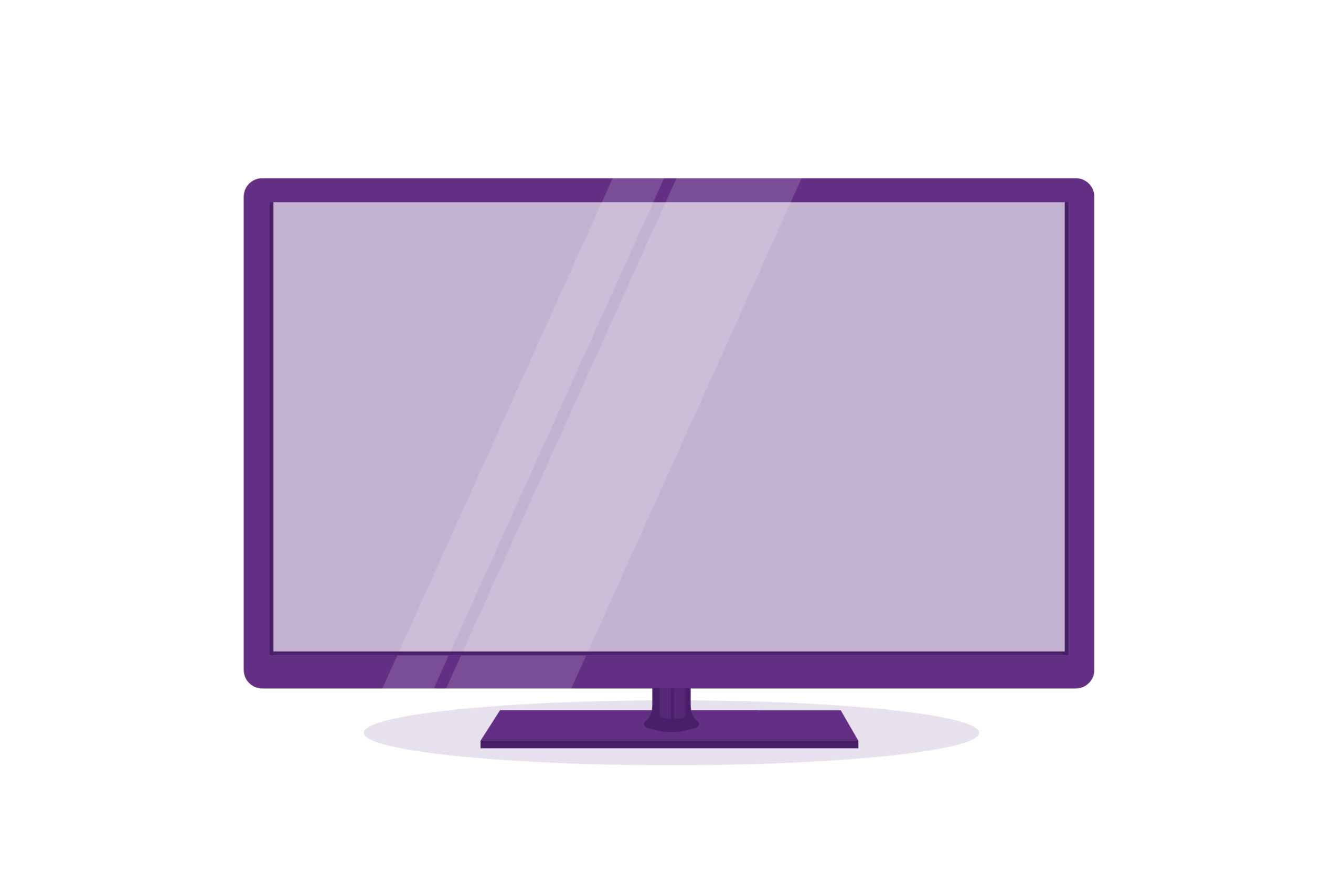 On 29 April 2020, the High Court issued a decision that use of the trade mark SKYKICK in the UK infringed Sky Plc’s registrations for the mark SKY. While the finding of infringement is not especially noteworthy in itself, the decision is of great significance to brand owners in general and their representatives as explained below.

Sky Plc, the well known television broadcaster, sued SkyKick UK Ltd, a company supplying cloud migration IT services, for trade mark infringement in the UK for use of the mark SKYKICK and other similar marks. In response, SkyKick denied infringement and claimed that Sky’s trade mark registrations were invalid because a) the wording of their specifications of goods/services lacked clarity and precision, and b) the applications were filed in bad faith because Sky did not intend to use the marks concerned for all of the goods and services covered by them.

The High Court judge requested guidance from the Court of Justice of the European Union (CJEU) as to, firstly, the need for clarity and precision in the specifications of goods/services for trade mark registrations and, secondly, the extent to which a registration could be held invalid if it was found to have been filed in bad faith. The CJEU ruled that, while a lack of clarity or precision in their specifications of goods/services is not a ground for invalidation, trade mark registrations can be partially invalidated on the ground of bad faith in respect of those goods/services included in the specification for which the proprietor had no intention to use their mark.

Following the CJEU’s ruling, the judge dismissed SkyKick’s claim that Sky’s registrations were invalid because their specifications of goods/services lacked clarity or precision. With regard to SkyKick’s claim of bad faith, however, it was a slightly different story. Although Sky’s registrations clearly could not be declared wholly invalid on the ground of having been filed in bad faith, there was the possibility of the registrations being partially invalidated (i.e. in respect of those goods/services for which it could be shown that the registrations were applied for in bad faith). In this regard, and while accepting that applicants are justified from a commercial viewpoint in seeking protection for goods/services for which they may desire to use their trade mark in the future (and that they also have a legitimate interest in seeking “a modest penumbra of protection” that extends beyond this) the judge declared various terms in the specifications of goods/services for Sky’s registrations to be partially invalid for bad faith. For example, the term “computer software” in Class 9 was held to be unduly broad and so was amended to the much more specific and limited:-

The finding of infringement was in respect of the specifications for the Sky registrations concerned, following the enforced amendments.

In light of this decision:-

i) It is to be expected that allegations of bad faith (in respect of registrations with broad specifications of goods/services) will feature in many more trade mark disputes.

ii) Proprietors of registrations with broad specifications should be aware that they could be (and are now more likely to be) attacked on the ground of bad faith; comfort can be taken, however, from the knowledge that the scope of protection will be reduced only to the extent that bad faith is proven. Consequently, proprietors will retain coverage of the goods/services for which their trade mark is actually being used or for which they can show a genuine intention to use the mark.

iii) When filing new applications brand owners should give careful consideration as to how broadly to describe the goods and services to be covered so as not to leave them vulnerable to an attack of bad faith in the future.

iv) When applications are filed with broadly-worded specifications of goods/services it will be interesting to see whether the UK Intellectual Property Office, the European Union Intellectual Property Office and perhaps the national offices in other EU countries will now start to object to broad terms, such as “computer software”, during the examination procedure. If not, and while it will remain difficult to challenge such terms for lack of clarity or precision after the application has been granted (in line with the aforementioned CJEU ruling), there is now a much greater risk that the resulting registrations will be attacked for bad faith.

Need to be updated? Sign up to our monthly newsletter. We provide regular articles about IP law changes and IP related stories relevant to our clients and their businesses. You can also keep up to date with goings on at SH&P, useful events for your diary or our charitable fundraising activities.
© 2020 Stevens Hewlett & Perkins - All Rights Reserved SH&P is regulated by IPReg
Website by ORCA